My Bridge International has ambitious plans to improve medical care in Africa. Part of our plans involves creating a digital medical portal where UK drug and equipment manufacturers and UK doctors, nurses, and medical engineers can interact with African hospitals and clinics. Covid- 19 pandemic has made clear the disparity in healthcare between those in Europe and America compared with those in Africa. We are seeking pledges and donations of equipment, drugs, and professional expertise to populate and test our new digital matching system.

We have started approaching trusts and foundations for funding to build a prototype of the digital interface. After successfully proving the initiative's viability, the aim is to then scale up further through either sponsorship or statutory funding.

Why is the Medical Portal a Necessity? 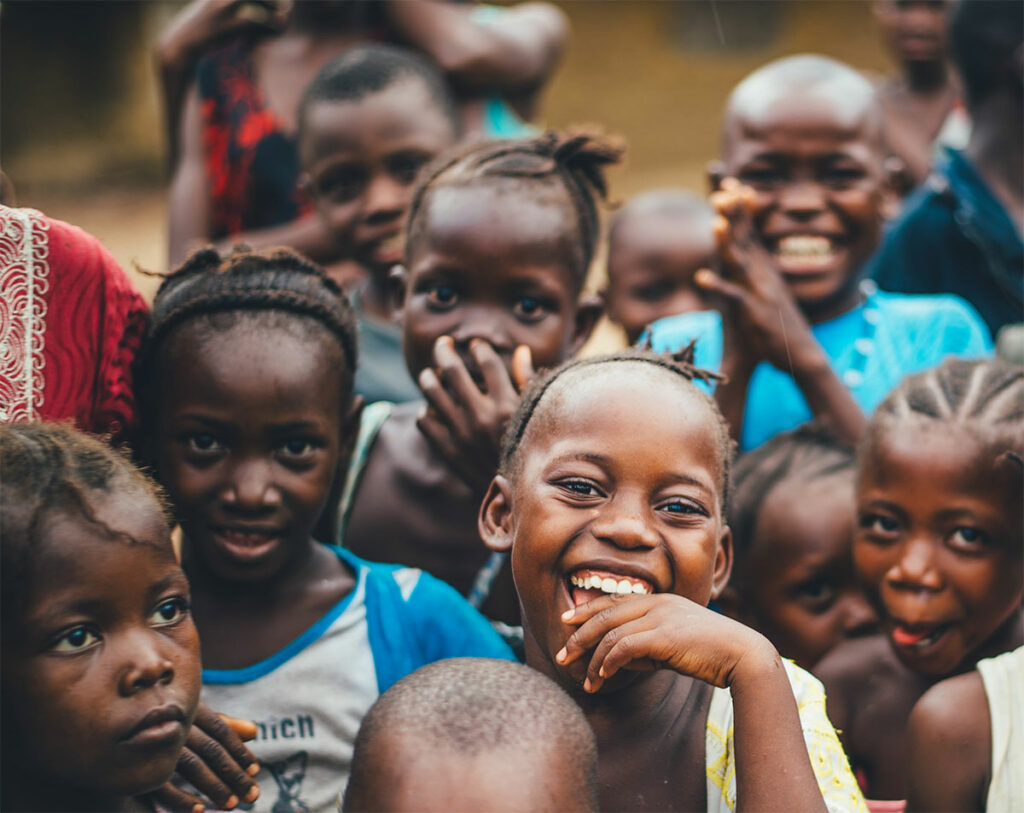 This Pioneering System will create a Virtual Marketplace

African clinics can state their drug, equipment and training needs.

High-income-country doctors and nurses can post their availability and respond to volunteer requests from African hospitals and clinics.

High-income-country hospitals can flag spare and redundant equipment and respond to drug requests from African establishments.

Equipment and drug manufacturers can offer surplus stock and respond to requests from Africa.

Who Has Already offered Help

Functionalities of The Initial Digital System