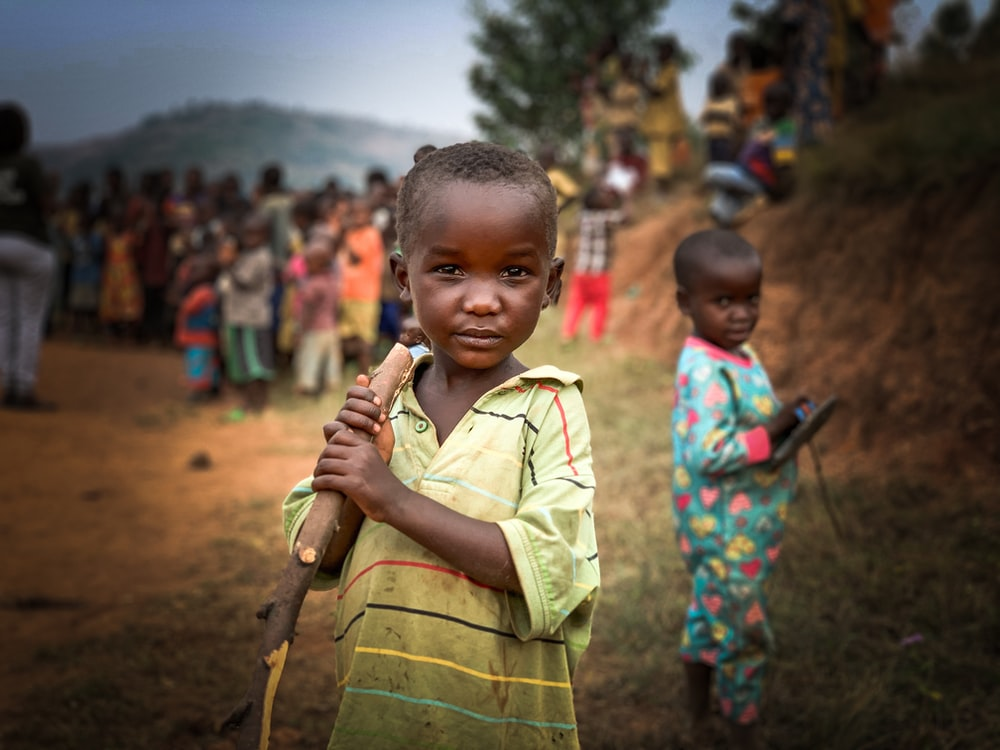 Part of our African support services includes educating people on the biggest problems faced by the countries in Africa, so that the most effective solutions can be implemented.

There is a wide range of challenges faced by African nations, and many of them have been responsible for contributing to the East Africa hunger crisis.

Here’s an in-depth look at a few of them:

1. The Impact of Poverty

According to experts, approximately every other person living in a sub-Saharan African country is living below the poverty line. The poverty line—as described by the World Bank—is currently set at $1.9/day.

$1.9 is the average cost of goods an adult needs every day to sustain themselves and people who earn less than this fall in the ‘poor’ category.

Africa has long been considered the world’s poorest continent. Currently, its 46 sub-Saharan countries are facing much higher levels of poverty compared to their North African counterparts:

People’s financial resources determine their access to food supplies, their place in society, and their lifestyle.

Many African governments have been engaged for years in armed conflicts against separatists, militants, and insurgents. There has been no respite for many people in Africa, even during the coronavirus pandemic.

In Cameroon, for example, a civil war is being fought by separatists against the government.

As the separatists hail from the English-speaking regions of Ambazonia, this civil war is also called the Anglophone Crisis. It has resulted in the displacement of more than 500,000 people.

The continent of Africa is undergoing rapid population growth. While widespread efforts—such as education campaigns and promotion of birth control measures—have been made to deal with this issue, the result has not been satisfactory.

Last year, a report indicated that by the end of the century, the total population of Africa would triple in size.

Since agricultural outputs and food provisions are unable to keep up with the quickly increasing population, the end result is that many people are forced into starvation. 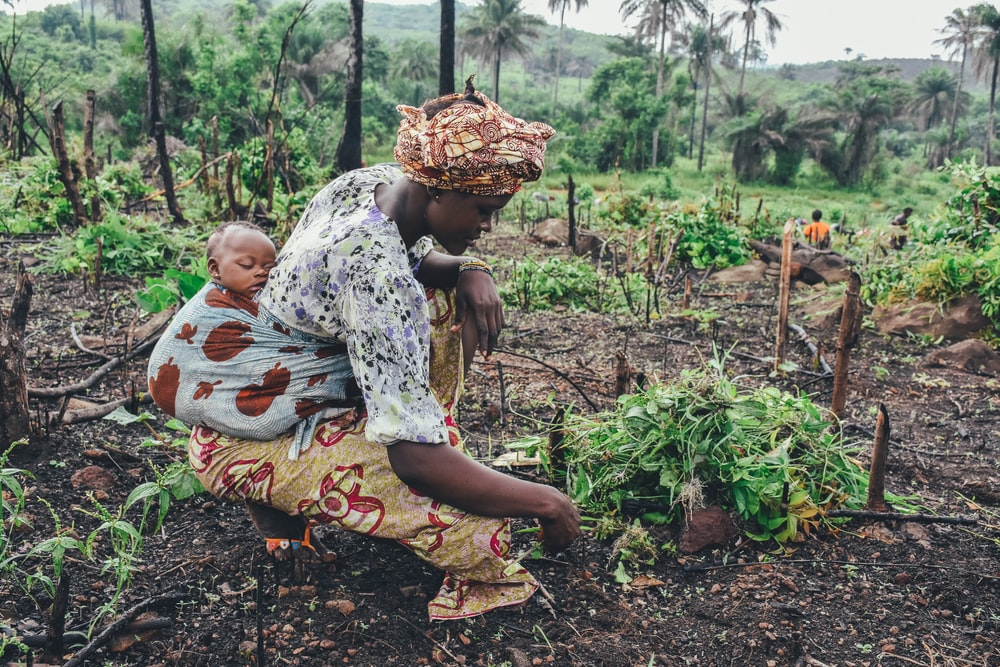 Since Africa is 2nd largest and 2nd most heavily populated continent in the world, the issues it faces are complicated in nature, but the rest of the world should not sit idly by and watch African people suffer due to starvation.

One of our main goals is to save African children from malnutrition and ensure hunger relief in Africa. We can only do this with your support. Donate to the East Africa hunger crisis today, and help us save the children in Africa.

Whether you want to donate food or donate aid for Africa, get in touch with us today to find out more. 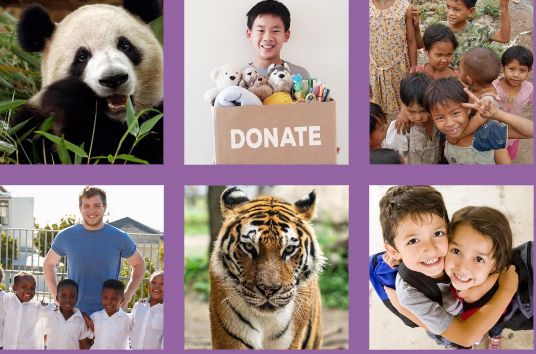